Formula 1 has revealed a revised calendar for the 2021 season. The F1 schedule retains a record 23 races, but the 2021 season will now start a week later with the Bahrain Grand Prix on March 28, with the Australian Grand Prix moving later in the year.

Due to travel restrictions, the 2021 Chinese Grand Prix will not take place. Discussions with Chinese officials are still ongoing, with the potential to reschedule the race later in the season if possible. Imola, Italy has returned in its date slot of May 2. 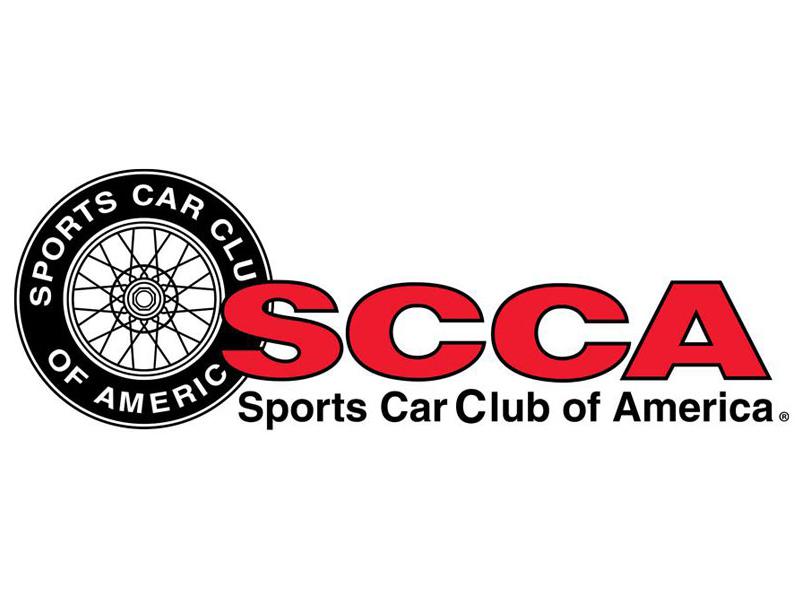 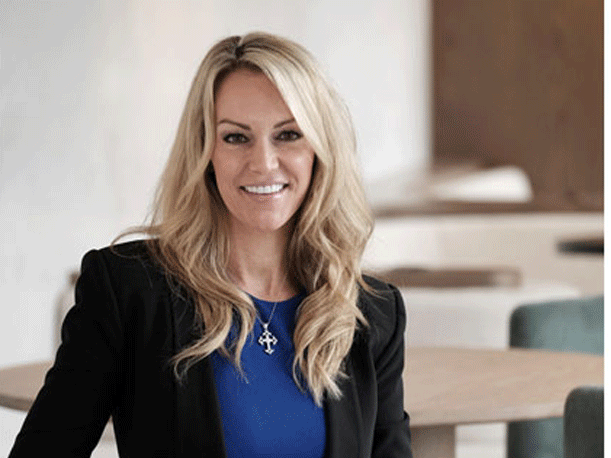 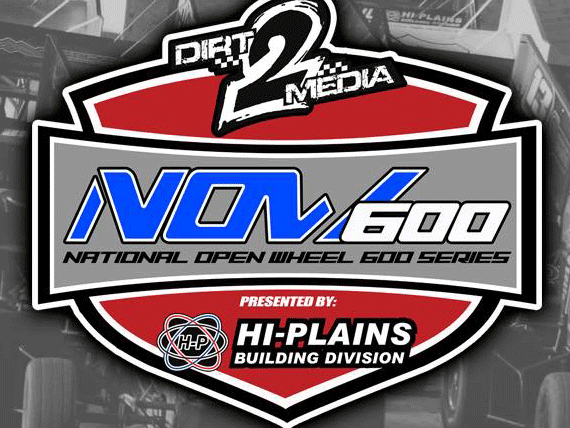