In his new role, Hawk will be responsible for the strategy, operations, and business development including media, sales and marketing, personnel, track relationships, rules, safety, international expansion, and more, as reported by AP News.

Hawk began his tenure with Speedway Motorsports in 2007 and held positions including chief racing development officer and vice president of Business Affairs. Prior, he served as a consultant and director of Regional Racing Development for NASCAR.

The 2022 SRX schedule has yet to be announced. 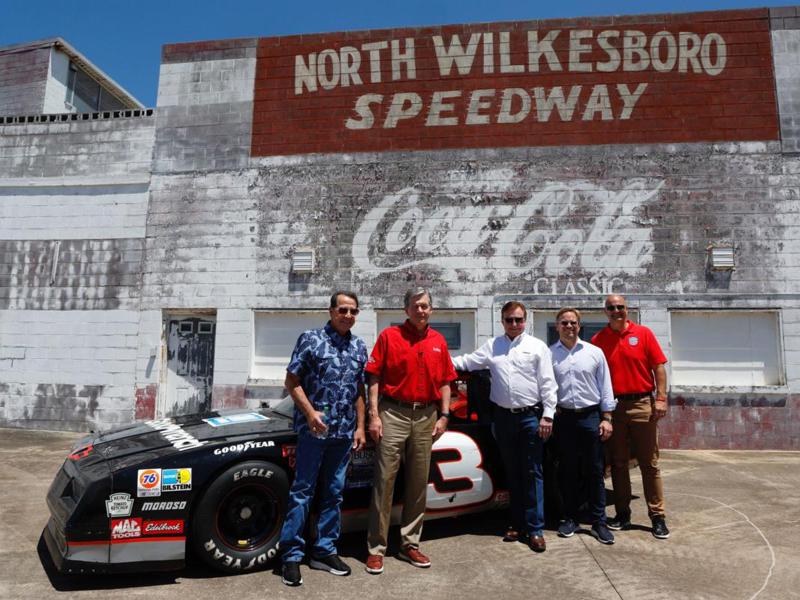 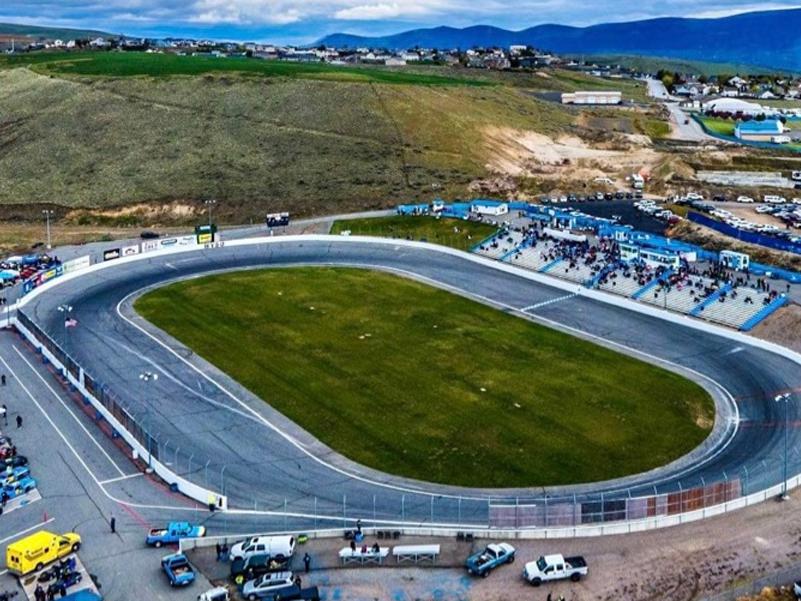 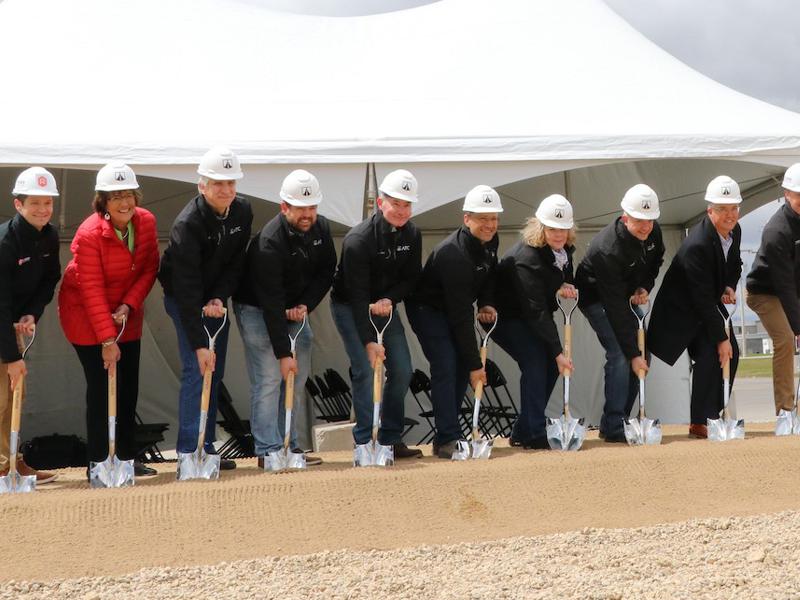