Frye Sr. was a two-time SLARA Champion who started in the 1940s on the tough Oklahoma-Texas. A great benefactor to midget racing, he helped many up-and-coming young drivers.

LaManna was a three-time Rocky Mountain Midget Racing Association Champion, taking the crown in 1961, 1964, and 1965, driving for Sam Rodriguez and Harry Conklin.

Nichols was the 1973 Bay Cities Racing Association Champion known for his dominance on the pavement. He drove for some of the top owners of his day, Bob Rosen, Lenny Gonsel, Art Shanoian, and the Zarounians.

Peters was the 1961 American Racing Drivers Club (ARDC) Champion. He was known for being one of the best long-distance drivers, twice capturing the Trenton 250-miler and 100-milers at Langhorne and Williams Grove. After retirement from driving, he became an official in the sport and an ambassador with numerous historic racing groups.

Shanoian, the 1973 car owner champion with BCRA, competed across four decades. His orange No. 17 Benson Offy was synonymous with winning. He was also known more as a win chaser than a points chaser. He is already in the BCRA Hall of Fame along with Calistoga and Clovis Speedways Halls of Fame.

The 37th annual Luncheon-Induction Ceremony will be held on Friday, January 14, 2022, in conjunction with the Chili Bowl Nationals in Tulsa, Oklahoma. The event will be held at Fair Meadow Hall on the Tulsa Fairgrounds adjacent to the Expo Center hosting the Chili Bowl. In addition, plaques will be on permanent display in the National Midget Auto Racing Hall of Fame at Angell Park Speedway (Sun Prairie, Wisconsin). 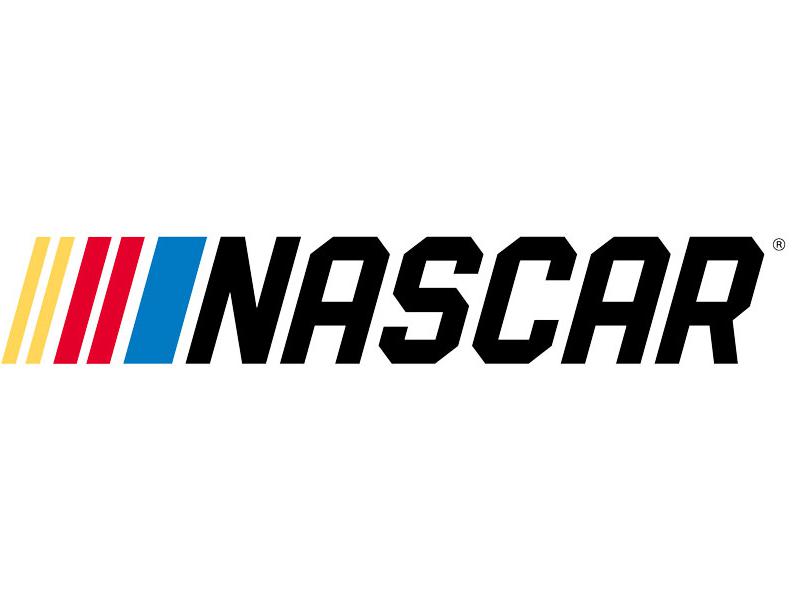 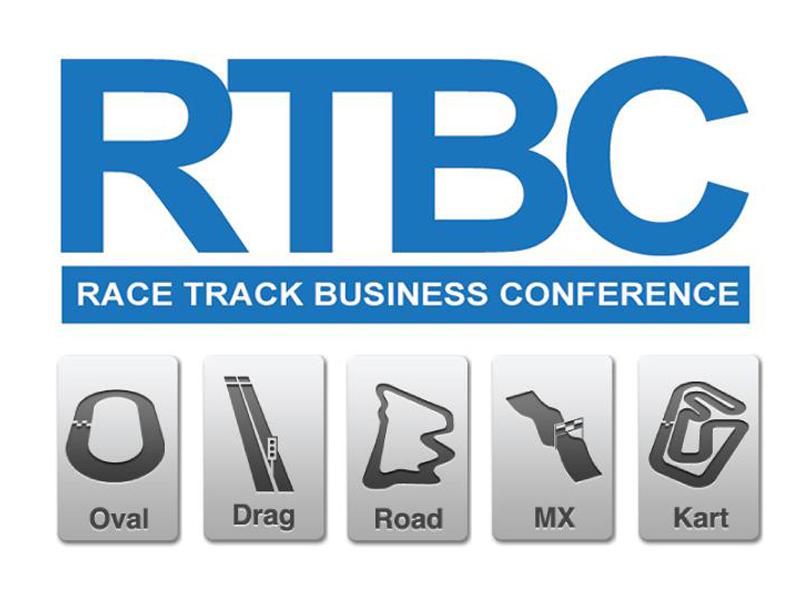