NASCAR has announced the 2022 NASCAR Cup Series schedule. The slate spans 39 total events, including the previously announced Clash, set for  February 6, 2022, at the iconic Los Angeles Memorial Coliseum for the first time in series history.

The NASCAR Cup Series will visit another track for the first time at World Wide Technology Raceway just outside St. Louis, Missouri on June 5.

“As we demonstrated last year, we are committed to creating the most dynamic schedule for our fans, long term,” said Ben Kennedy, NASCAR senior vice president of strategy and innovation. “With the addition of new and unique venues like the Coliseum and World Wide Technology Raceway, each in markets with passionate NASCAR fans, we’re continuing to build on bold changes to deliver the best racing in the world.

In another move, Homestead-Miami Speedway will return to the Playoff schedule. The 1.5-mile destination track will host the second of three Round of 8 races on October 23. In addition, Texas (September 25) and Las Vegas (October 16) will swap dates and lead off the Round of 12 and Round of 8, respectively.

In addition, Kansas will move up in the Playoffs schedule, becoming the second race in the Round of 16 (September 11).

The 2022 season will officially kick off with the Daytona 500 at Daytona International Speedway on Sunday, February 20 live on FOX—an event that will also host the regular season points race debut of the Next Gen race car. The Cup Series will then stop at Auto Club Speedway on February 27—the first time NASCAR will visit the high-speed two-mile oval in nearly two years—followed by Las Vegas Motor Speedway (March 6) and Phoenix Raceway (March 13).

The Bristol Dirt Race returns to the schedule, this time under the lights on Easter Sunday Night (April 17). The NASCAR Cup Series All-Star Race will also return to Texas Motor Speedway (May 22). 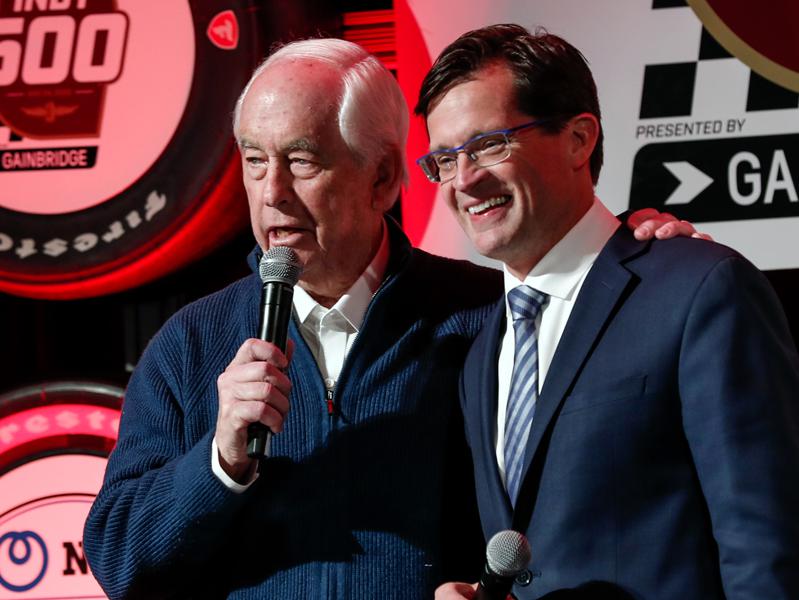 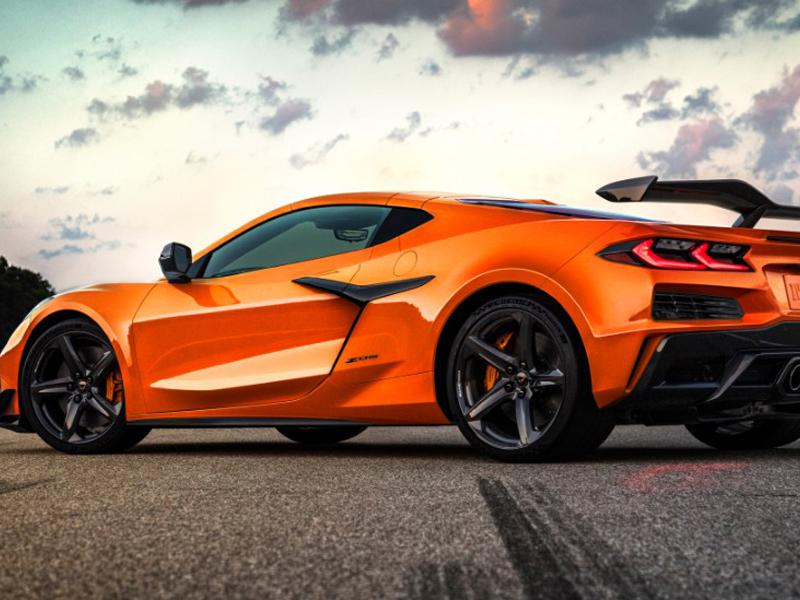 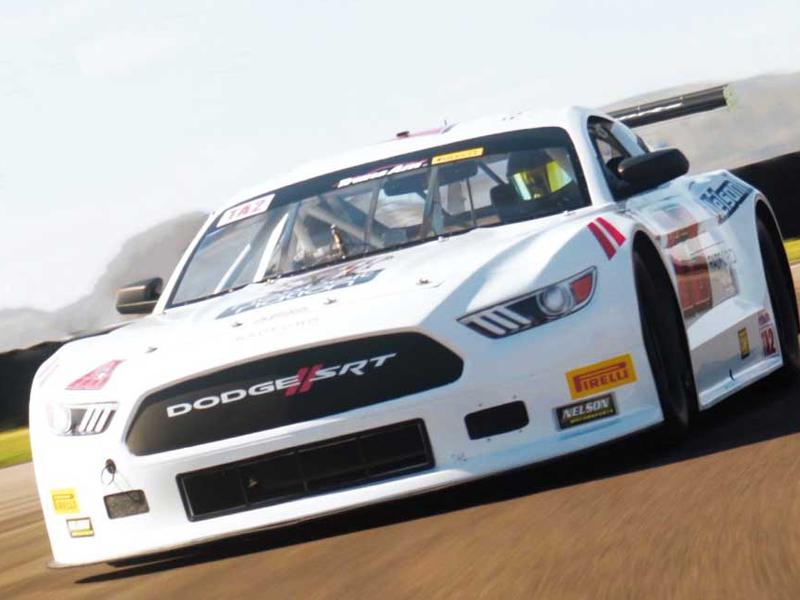