“I’m so excited and humbled to win this award,” said Jeff Harmon. “The other three finalists were all deserving as well. I’m blessed, what an honor. The $100,000 will go a long way in helping Down Syndrome of Louisville grow and expand to help even more kids. Thank you to The NASCAR Foundation and all who voted!”

Harmon, who has served, supported, and uplifted Down Syndrome of Louisville and the surrounding communities for 18 years, earned the most online votes from a pool of volunteers. Harmon and the DSL plan to use the cash prize to help implement modern playground equipment and sensory room renovations, as well as launching satellite campuses to further support the Down Syndrome community.

Harmon has been a life-long fan of NASCAR racing, with his all-time favorite driver being Darrell Waltrip. He also grew up racing modified stock cars.

Additional volunteers up for nomination were Erin Collins of the Dallas Hearing Foundation, Jaeleen Davis of Maggie’s Wigs 4 Kids of Michigan, and Beverly Hodson of Richie McFarland Children’s Center. Each of these organizations has earned a $25,000 donation from The NASCAR Foundation.

Throughout the 11 years of its existence, the Betty Jane France Award has highlighted 44 individuals who have served and uplifted children in their local communities. These heroes have touched at least 374,763 children’s lives overall, according to The NASCAR Foundation. 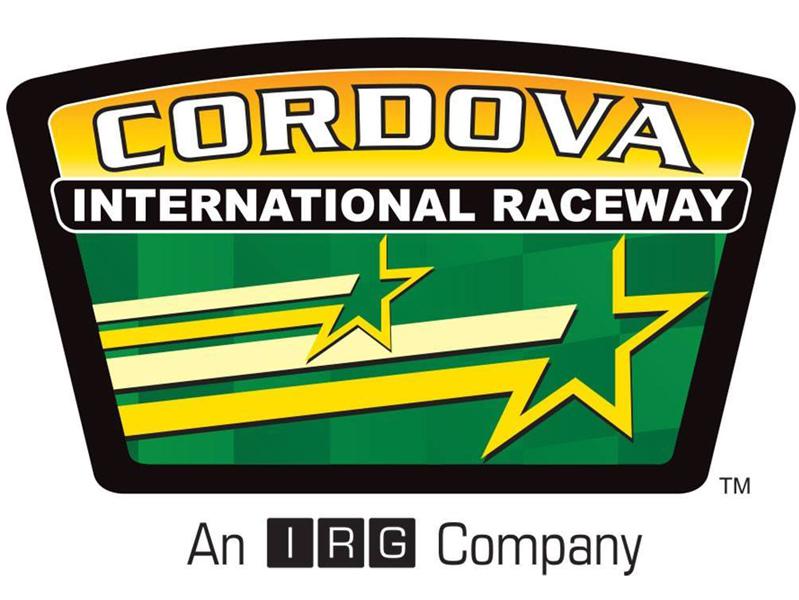 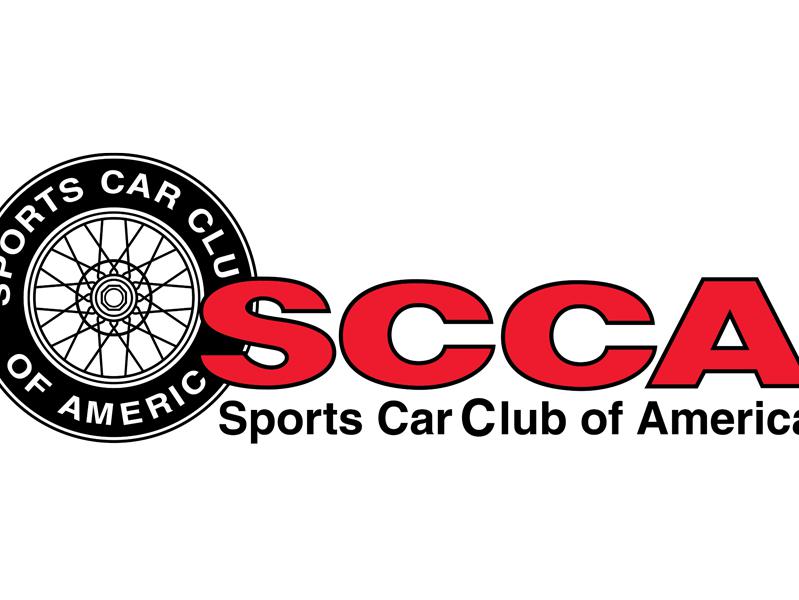 The Sports Car Club of America has announced an expanded operating agreement with Parella Motorsports Holdings (PMH) for SCCA Pro Racing, and the… 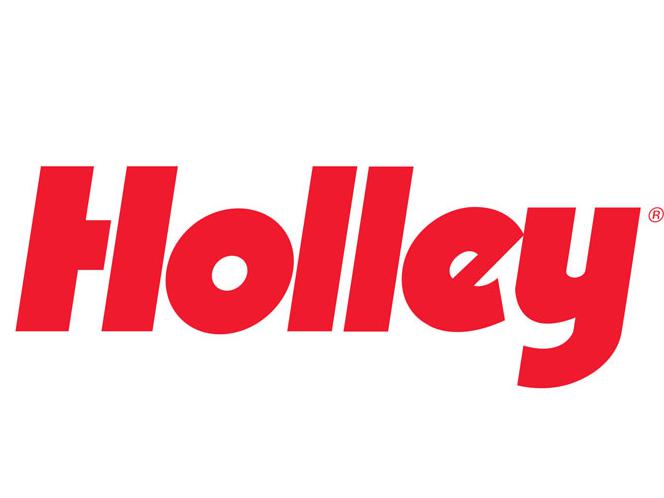 Holley Performance Products, the automotive performance company based in Bowling Green, Kentucky, has announced plans to establish a 111,000 square…