Officials with the ARCA Menards Series have announced the 2023 schedule. The season will once again feature 20 races at 19 tracks, kicking off the series’ 70th anniversary with its 60th race at Daytona International Speedway (Daytona, Florida) and concluding, for the second consecutive year, with its championship event at its home track: Toledo Speedway (Toledo, Ohio).

The complete schedule is below.

Eight races are slated for the East Series, and 12 are set for the West Series.

The complete schedules are below. 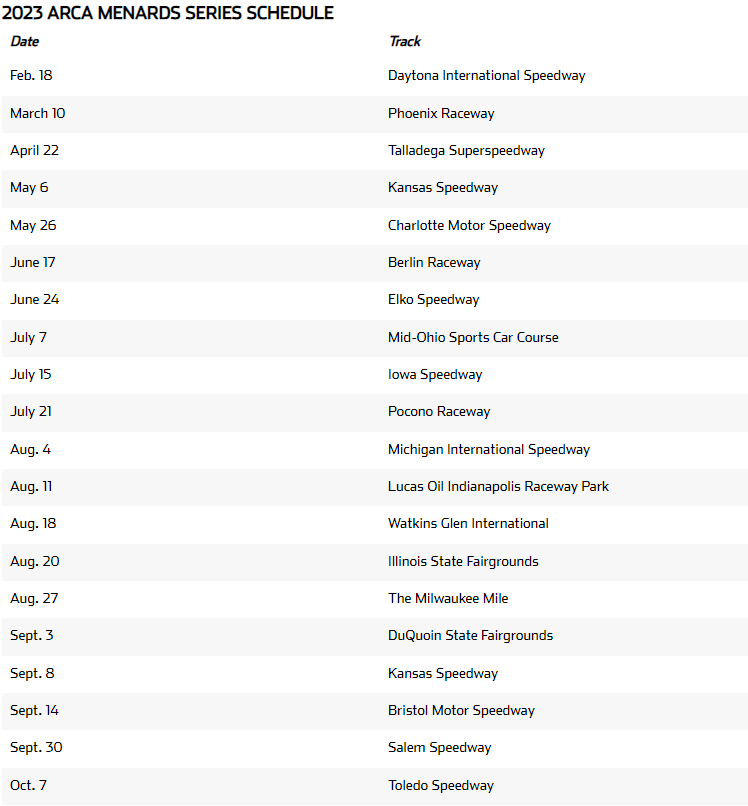 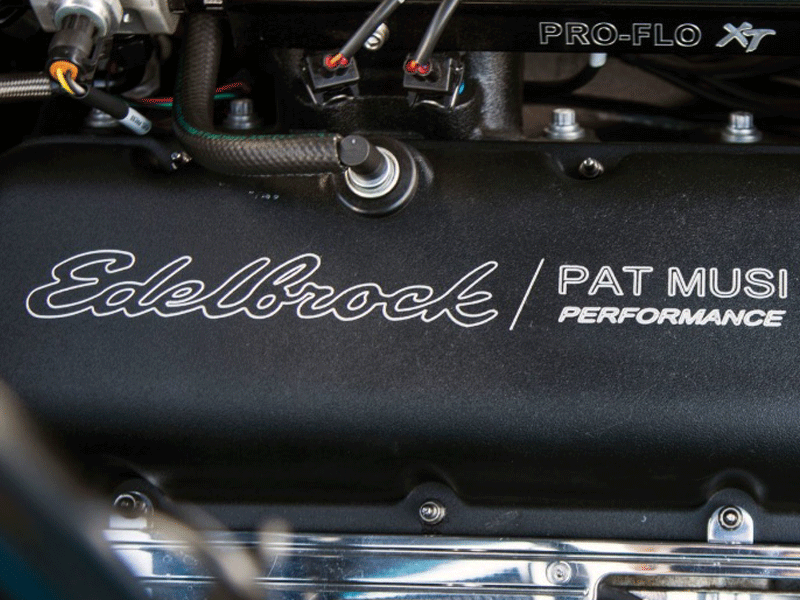 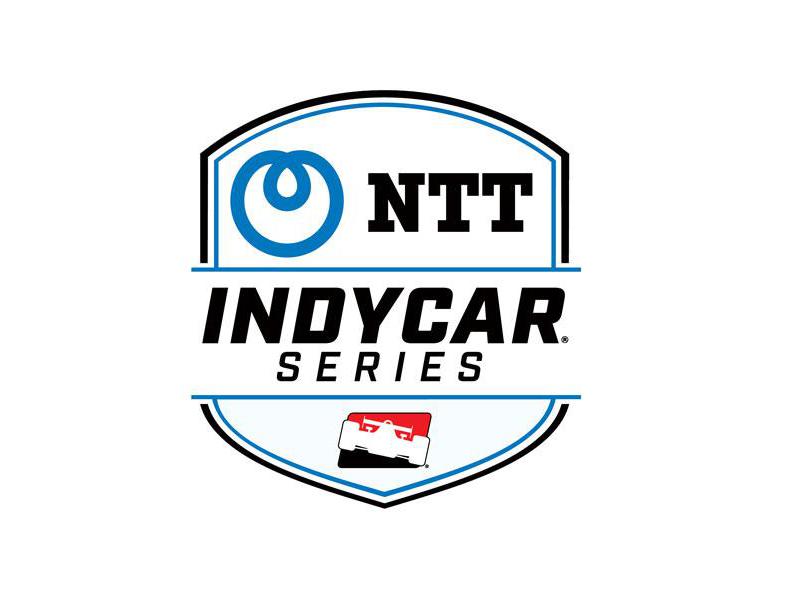