Trackhouse Racing will make its debut in the No. 99 Chevrolet Camaro at the Daytona 500 on Feb. 14, with Daniel Suarez behind the wheel. The Monterrey, Mexico native is the only foreign-born national champion in series history, according to NASCAR.

“I’ve been a fan of the NASCAR story since the movie ‘Days of Thunder,’” Perez said. “As soon as I met Justin, Ty Norris (team president), and Daniel, we were on the same page. They welcomed me aboard, and now we’re going to show the world NASCAR is not only a sport but it’s a culture.”

Perez will serve as an active partner on the Trackhouse executive team, as well as a brand and philanthropic ambassador. Together, Marks and Perez will foster the launch of a racing-themed STEM curriculum within the SLAM! (Sports Leadership Arts and Management) inner-city charter schools—which Pitbull helped establish seven years ago.

“I am proud that in just a few months, we are here announcing a partnership with one of the most influential and recognized artists in the world... We are creating and compelling a movement of positivity and possibility, using the platform and excitement of sports and music,” Marks said. “Through NASCAR and our partnership with Pitbull, we are going to have the attention of a global demographic that is ready to be inspired into action for themselves, their families, and their future.” 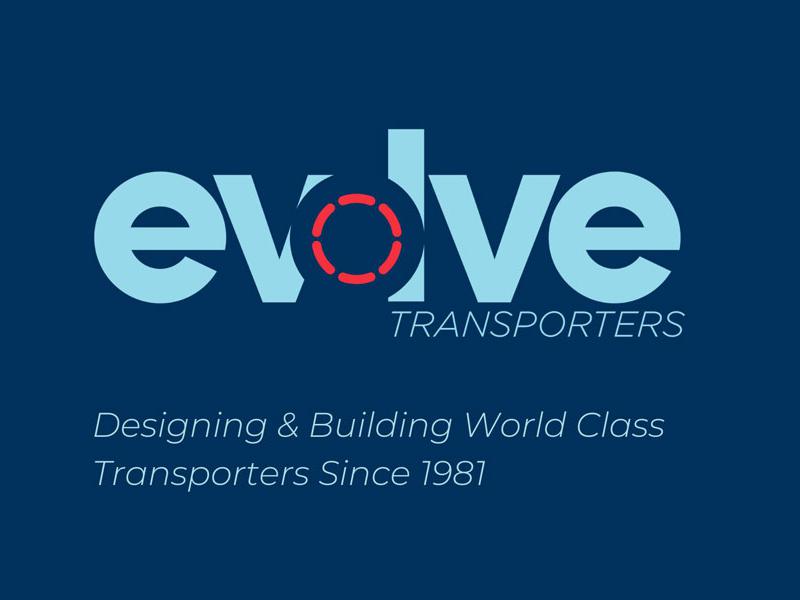 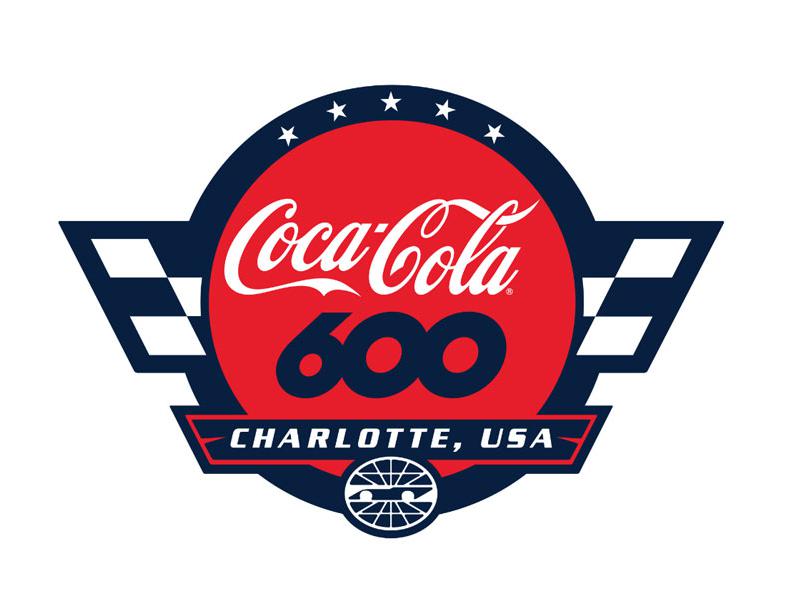 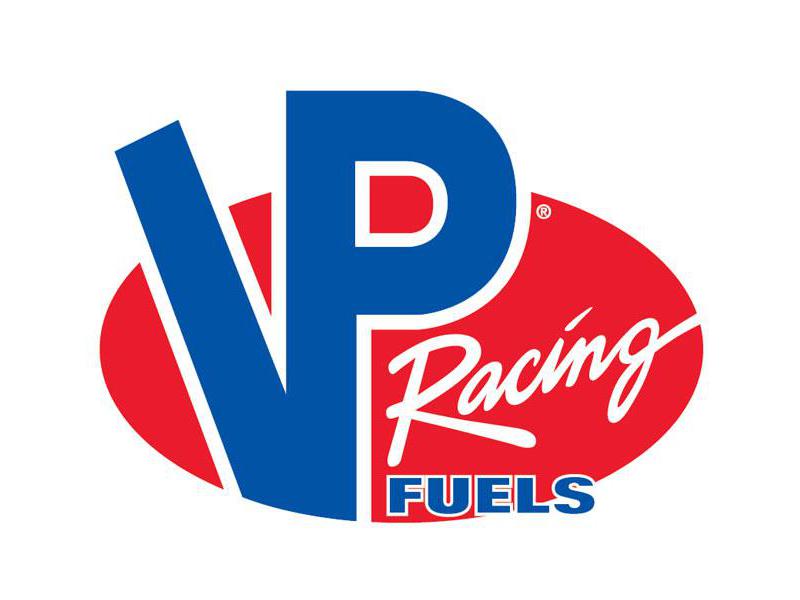