Venturing beyond its oval track roots, this leading race parts and service provider has teamed up with a drag racing powerhouse.

For a company that’s well-established within a specific niche of a given market, brand perception can prove to be an invaluable asset in one context, and something of a double-edged sword in another.

SRI Performance and sister company Stock Car Steel in Mooresville, North Carolina, have been supplying parts and services for racers across the country and beyond for more than two decades, serving as a one-stop-shop for NASCAR and NHRA teams alike. Earning the trust of competitors in top-tier series is certainly no small accomplishment, but they also represent just a fraction of the overall market within these racing disciplines.

With the massive growth in Pro Mod and no prep-style drag racing in recent years, the companies saw an opportunity to serve a larger swath of competitors, but they needed a way to get the word out to a new subset of teams who weren’t as familiar with the brands. Fortunately for SRI Performance and Stock Car Steel, Musi Racing has become a force to be reckoned with in the Street Outlaws scene, and they also happen to be Mooresville locals.

Between Pat Musi’s long history of building race-winning power plants and Lizzy Musi’s success competing in PDRA and No Prep Kings, the Musis are certainly no strangers to the spotlight. But they’re also not competitors who’re willing to rest on their laurels, so sponsorship support plays a big role in the team’s efforts to stay at the top of their game. And to that end, the recently announced partnership between the parties has the makings of a truly symbiotic alliance. To get a better sense of what this new agreement will bring for the future, we sat down with Pat Musi and the folks from SRI Performance to score all the details.

PRI: How did this partnership come about? Who approached whom?

Pat Musi, Musi Racing: I had this idea and decided to run it by them at the 2019 PRI Show. We’ve done business with SRI for a long time, and the more we talked about it the more it seemed like something that could really work. They wanted to expand beyond NASCAR and get more into drag racing, so it was a really natural fit. I think they saw the potential with “Street Outlaws” and the TV presence—they want to break out into the national market.

PRI: What made this partnership attractive from a business standpoint?

Chad Elliott, SRI Performance: We have developed a relationship with Pat and the Musi team over the years at the race track, so when he brought this idea to us last year at the PRI Show, that really got the conversation started. It was the perfect timing to get this inked up—we’ve been looking to get more involved in the no prep and some of the other grassroots-style racing markets, and we couldn’t think of a better team to be lined up with than Lizzy and Pat Musi.

Between Lizzy’s popularity and Pat’s reputation in the business, we felt like they could help us break the ice and bring some awareness to the brand in that type of racing. SRI Performance and Stock Car Steel have been entrenched in NASCAR and pro-level short track racing for years, and now what we want to do is bring more attention to the fact that we can support the drag racers who’re working out of their own garages, too.

Musi: I think they see the benefit of “Race on Sunday, sell on Monday,” and that’s really beneficial for everybody. We had some problems with Lizzy’s car last year—we were able to get it to the point where she was able to do well with it and win some races, but that really came as a result of her driving. Meanwhile, everyone else has been really stepping up their program, so what we want to do now is build her a new car.

When we started shopping around, we discovered that everyone wanted to get on board with us for the project, so we figure we may be able to get this new car together without having to sell the other one, and the agreement with SRI Performance and Stock Car Steel has played a significant part in that.

PRI: Is there a new demographic or fan base you hope to capture through this agreement?

Musi: They need to get the word out there about the products, so I think they see the potential with Lizzy as a spokesperson in that capacity. You can stick a decal on a car, and maybe someone will notice it, and maybe they won’t. But with social media, you can go out and say, “We exclusively use this bearing, we exclusively use this kind of tubing,” and I think there’s a lot of value in that.

Elliott: Brand awareness in no prep and street race-style drag racing is the main goal here, and we’re already seeing a significant uptick in engagement on Facebook, Instagram, and Twitter just from the announcement of the partnership. There’s a lot out there beyond NASCAR and pro-level NHRA teams, and I think this partnership helps bring some awareness to the racers who’re connecting with brands through social media and the web.

We’re really known for the work we do with professional engine builders who are selling very high-end components for top-tier series. If you think of performance as a pyramid, series like NASCAR and NHRA are sitting at the very top of that, but there’s another 80% that comprises the rest of that pyramid. We’re hoping the agreement will allow us to venture more into the mainstream world—the guy wrenching on his Mustang on Saturday morning to get it ready for the track, the folks who are normally turning to sources like Jegs and the box stores for what they need. We want them to know that they can pick up the phone, call SRI, and speak to an expert to help get them what they need.

PRI: How long is the duration of the agreement? What initiatives or programs do you envision developing out of this partnership?

Elliott: The agreement currently runs through the 2021 season. Right now, SRI Performance is really investing in the people, the software, and the internal changes required to modernize our business, and this partnership is part of that. We’re looking to do an advertising campaign that will include the Musi name—some of that may be social media and web-based, some print ads, and we might even do a commercial, or something along those lines.

We’re also in the process of expanding our drag racing offerings from Edelbrock through Musi Racing—there’s a special project going on behind the scenes that we can’t divulge the details of just yet. All I can say right now is that it’s a big part of the agreement, and that it will be a substantial element of our presence at the 2020 PRI Show. 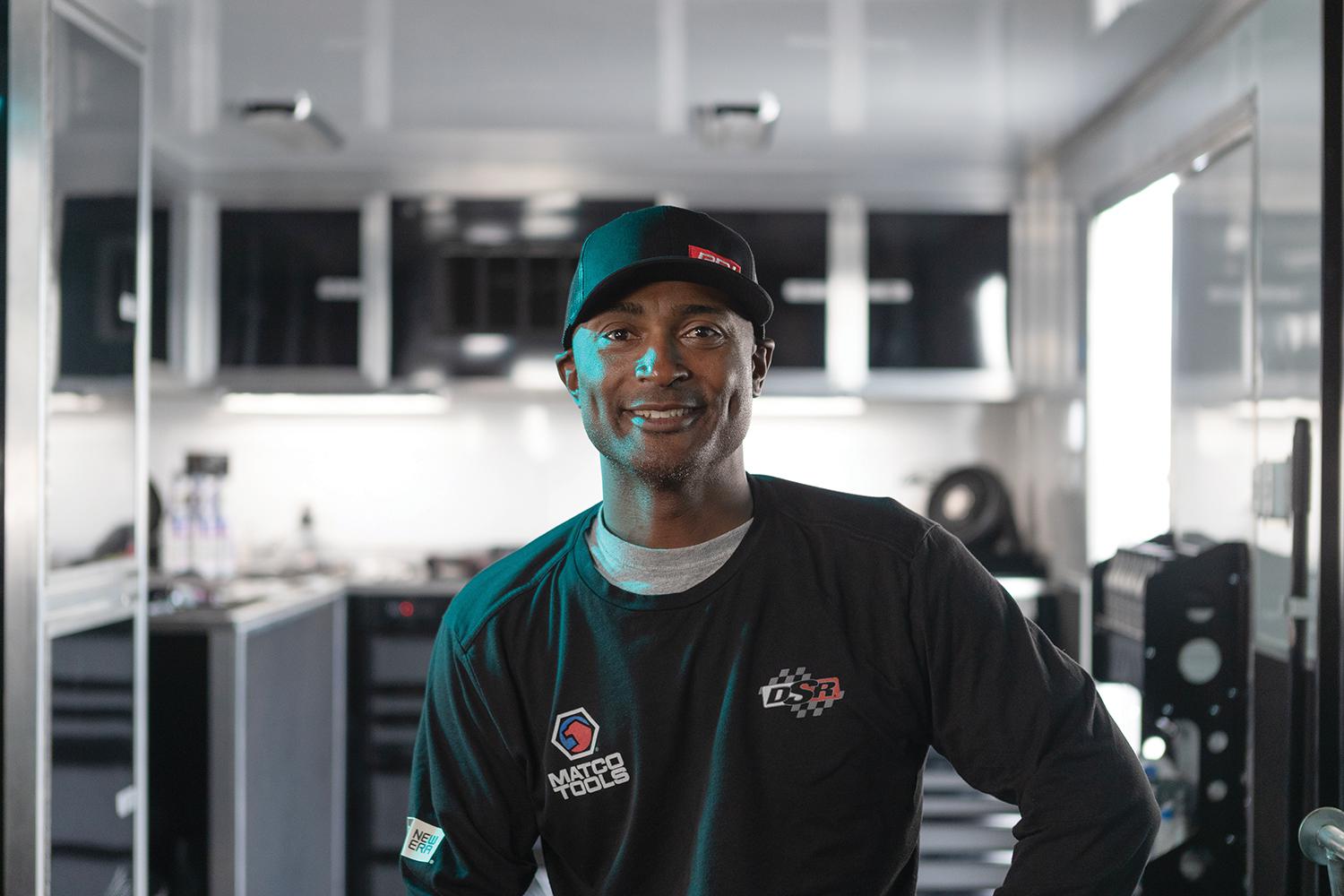 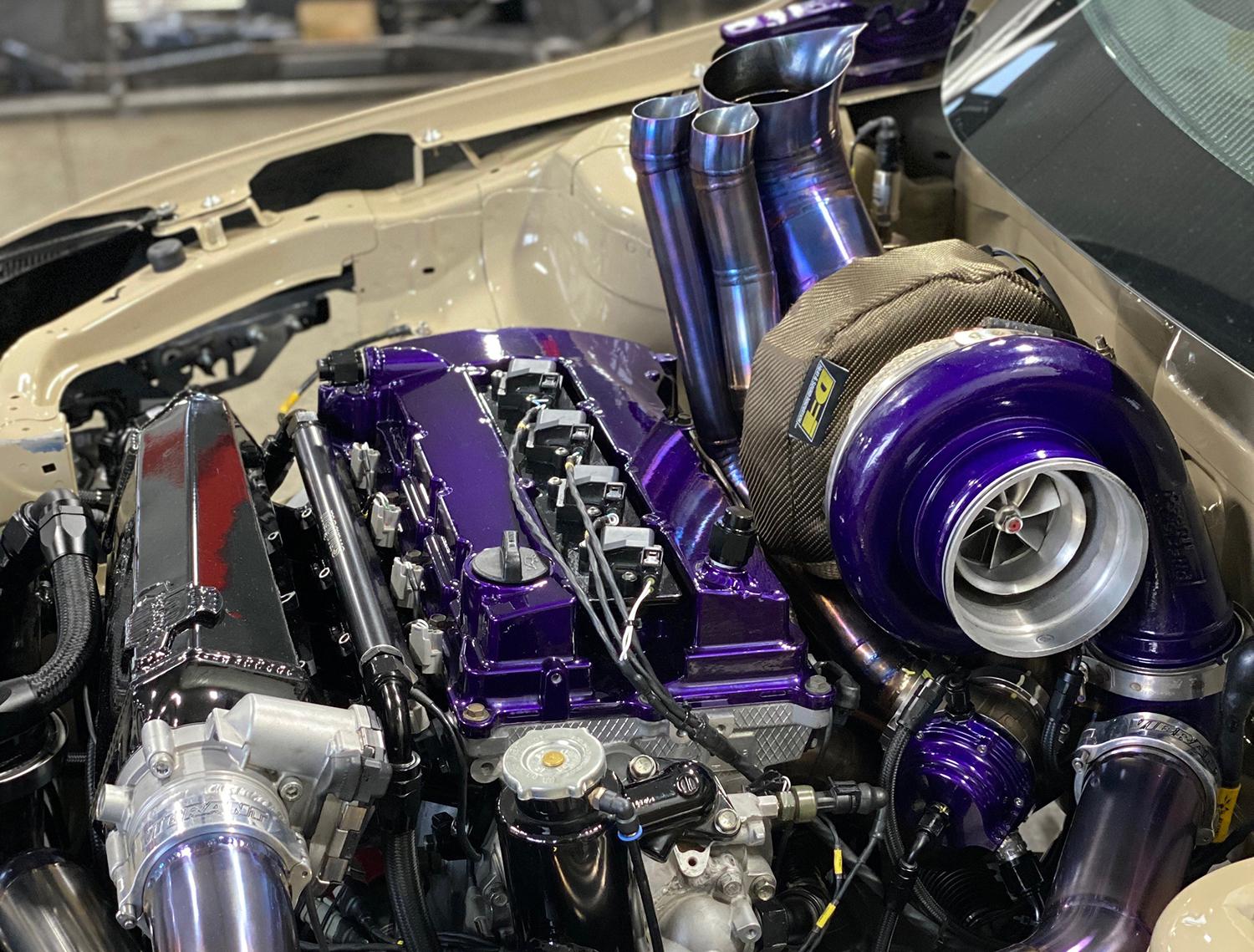 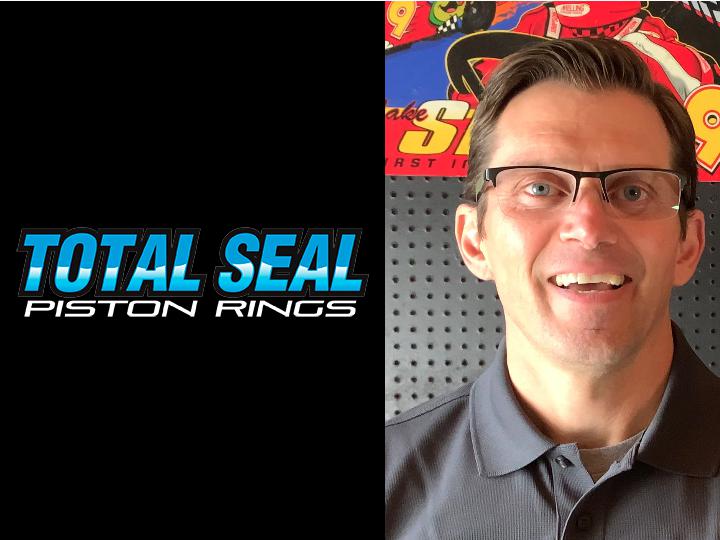