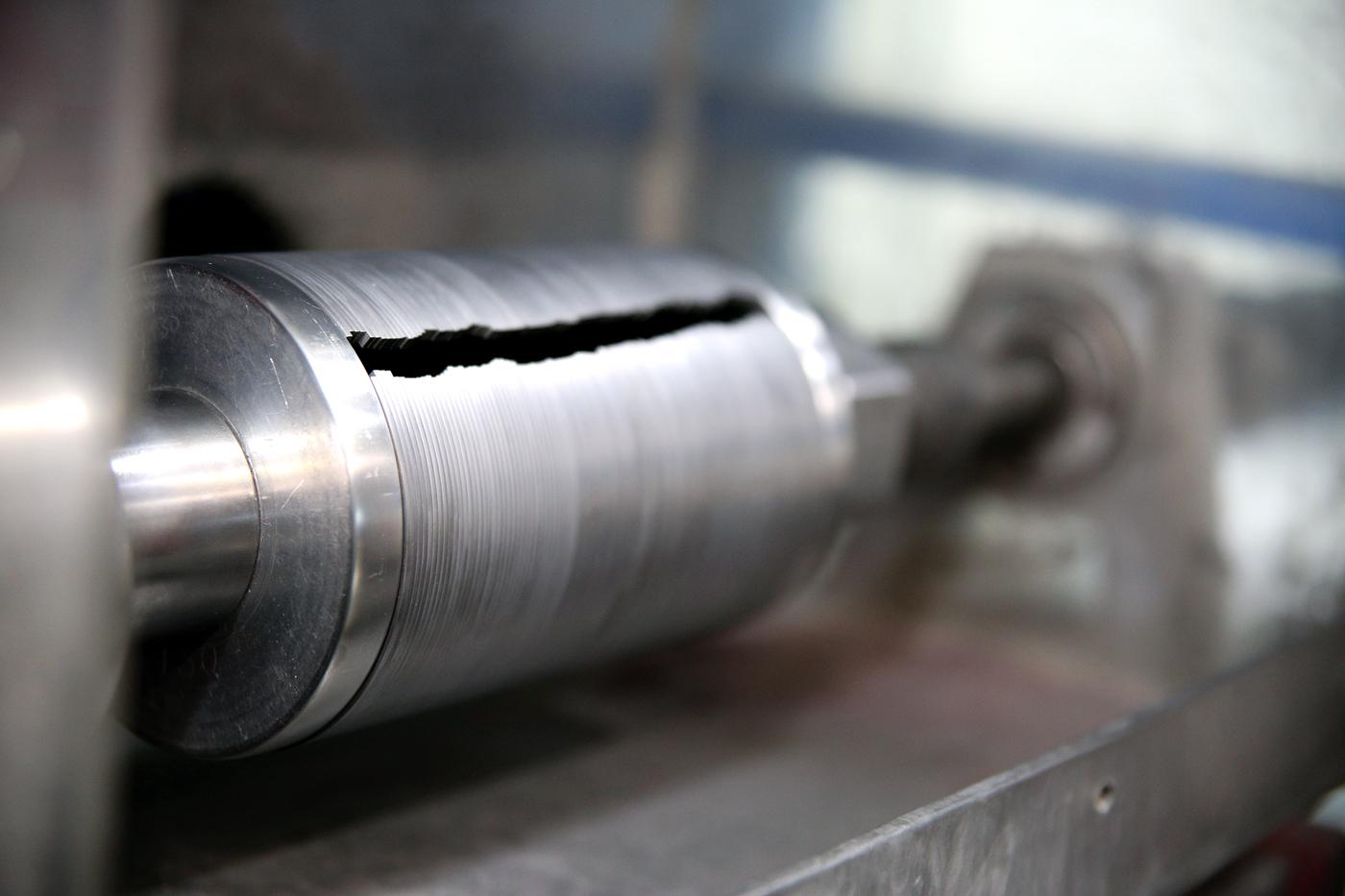 Engine builders should always verify that rings are available before ordering custom pistons. “Small runs of rings get very expensive,” said our source from Total Seal. “It’s going to cost me as much to make the rings as it was for you to buy the pistons.”

Rings are among the hardest working parts in an engine, but often don’t get the attention they deserve. Here’s what you need to know about modern piston rings direct from those on the front lines.

No matter if the job is done by a seasoned engine builder or a complete novice, small mistakes can have big consequences when it comes to selecting and installing piston rings. After all, the rings have many jobs to do, from maintaining a tight seal under immense pressure to managing heat inside the cylinder to scraping excess oil off the walls and leaving just enough to lubricate the piston on its way up.

How piston rings work, and how important they are to an engine’s operation, is common, Engine Building 101 knowledge. Yet even in the performance world, misconceptions and outdated information about these key components keep cropping up. We spoke with experts on the subject to find out what builders should be doing to get the most out of their rings.

This first bit of advice seems like common sense, but time and time again Keith Jones of Total Seal Piston Rings in Phoenix, Arizona, is greeted by horror stories from customers come Monday morning—after the fact when the damage is already done.

“Make me your first call, not your last,” he said. “We can sort all these problems out before you start.”

There is so much bad information, especially on the Internet, that Jones said when in doubt, consult the manufacturer.

For example, when using a power adder, do the rings that came with the pistons look too skinny? Give the sales rep a call and double-check that they’re the right ones for the application.

Jones also strongly recommended checking to make sure rings are available before ordering custom pistons. “Small runs of rings get very expensive,” he said. “It’s going to cost me as much to make the rings as it was for you to buy the pistons.”

Be Open to New Theories and Practices

Don’t take the engine building tips passed down from your granddad as gospel. A lot has changed with piston rings in the past few decades, as Dan Begle of MAHLE Aftermarket in Farmington Hills, Michigan, can attest.

“Years ago, performance development drove the OEMs, but now it’s the other way around,” he said. “As engines are becoming more efficient and performance-oriented, that technology trickles down to the performance world.”

With that in mind, thinner modern steel rings can often do the same job, if not better, than a thicker ring of an older design. “You can get by with a thinner ring using a better material,” Begle said, “so you can carry more heat out even with less thickness. You can run a 1 mm ring and pull more heat out than a 1/16th-inch cast ring.”

But old habits die hard. “There are many people still using late 1990s technology in their engines, which is like choosing a Nokia brick phone when you could have an iPhone,” said Total Seal’s Lake Speed, Jr. “People still buy 5/64th rings, which is like a rotary dial phone!”

With so many different piston ring base materials and face coatings available, choosing the correct rings for an engine can be an intimidating task. Two materials—ductile iron and cast iron—can be crossed right off the list, as they’re outdated and surpassed by carbon steel rings in their ability to dissipate heat and hold up to high cylinder pressures.

Another type of ring to eliminate is chromoly, because it doesn’t exist. That persistent misnomer likely originates from a conflation of chrome, a coating once used for performance rings, and moly (short for molybdenum), a coating still used today. Jones cited this common misconception as yet another example of the misinformation that pervades the industry. To this day he encounters customers who insist they have chromoly rings.

A real coating to consider is chromium nitride (CrN), also known as physical vapor deposition (PVD). It’s a solid choice for top rings as the coating is low-friction, wear-resistant and easy on cylinder walls.

“Even experienced engine builders can benefit from learning what ring and face coatings are out there,” said Begle. “Technology has changed so much. Just because you ran that ring before doesn’t mean it’s the latest and greatest. There are better options out there.”

Our sources suggest going back to the basics to fine-tune engine-building techniques. Gapping rings, for instance, is an easy-enough procedure, but there’s so much riding on getting it right that it’s worth taking a second look at the process.

Use a good squaring tool to ensure the ring is square in the bore before measuring the gap. When adjusting it, only file one side of the end gap from outside to inside. “Don’t put big chamfers on them. You’re not trying to put a bevel on it,” said Jones. “Just lightly debur the edge.”

Begle agreed that slow and precise is the best approach. “Getting the gap symmetrical and parallel in the bore is key,” he said. “People can get overzealous with deburring. When building an engine, you want to be on the cautious side.”

Another thing to get right is the cylinder hone. “Honing is as important as making the right ring selection,” said Jones. “A ring cannot fix a bad cylinder wall.”

One thing Jones sees far too often is people using the wrong lubrication to break in rings. “An engine needs friction to break in,” he said. “You have to make heat and pressure to seat the rings. If you use an oil with a high amount of friction modifiers, you’re over-lubricating.”

Use a dedicated break-in oil, he advised. This generally means a low- to no-detergent oil with a low total base number (TBN), a measurement of the number of alkaline additives in an oil. Look for additives like moly and calcium in low numbers, as they reduce friction. One additive he recommended is Zinc Dialkyl Dithiophosphate (ZDDP).

Another pro tip from Jones: “Make sure you get a proper fuel map before you start the engine. A fresh piston and ring package will not tolerate fuel wash. An overly rich fuel mixture will wash the lubrication right off the cylinder walls.” 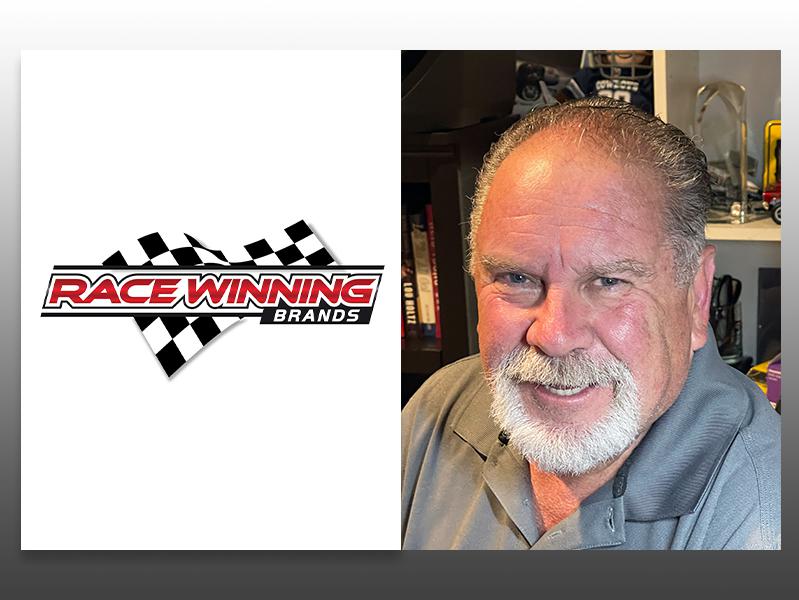 A familiar face in NHRA and World of Outlaws pits, Vic Wood brings decades of experience to Midwest builders in his new role with Race Winning Brands. 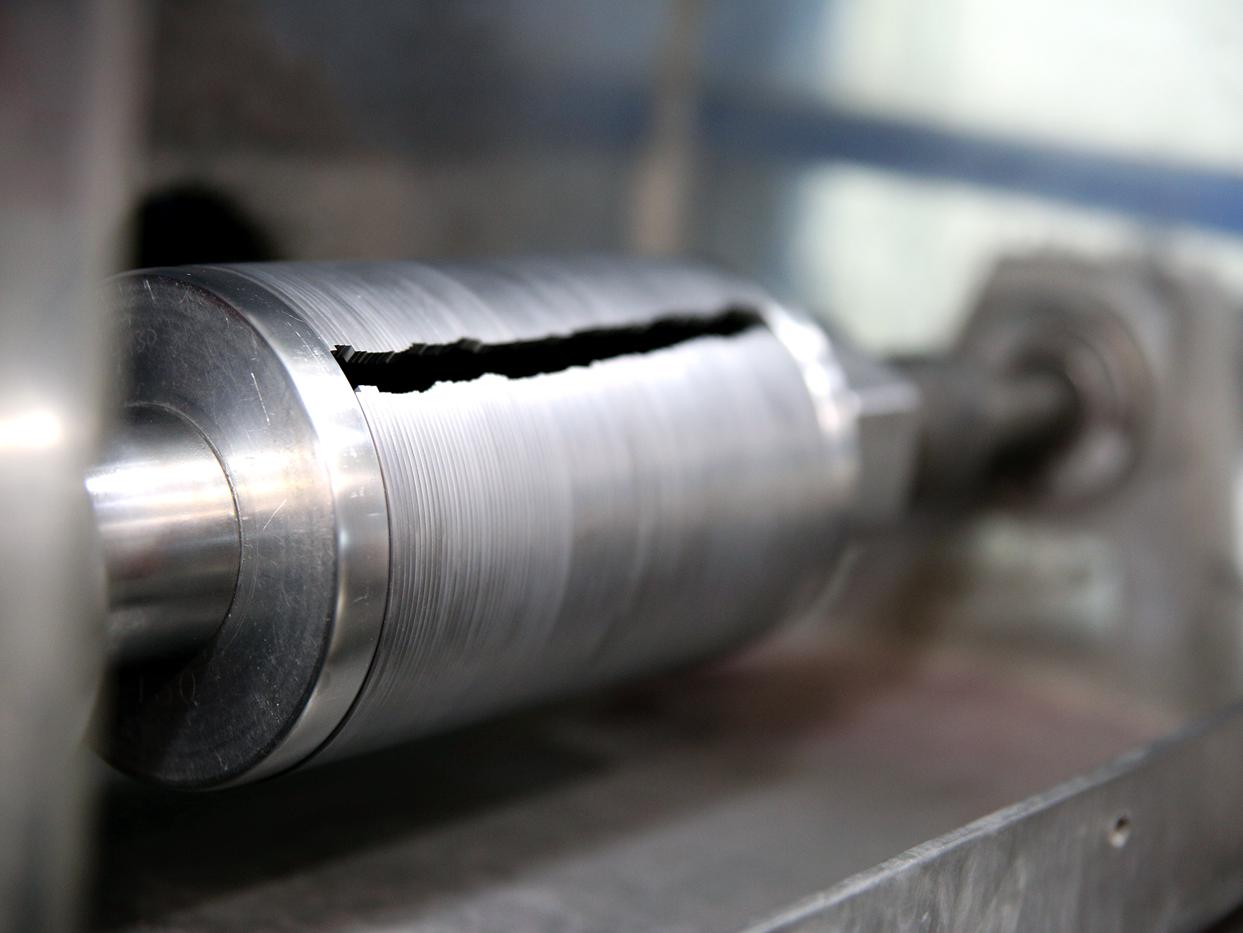 Rings are among the hardest working parts in an engine, but often don’t get the attention they deserve. Here’s what you need to know about modern… 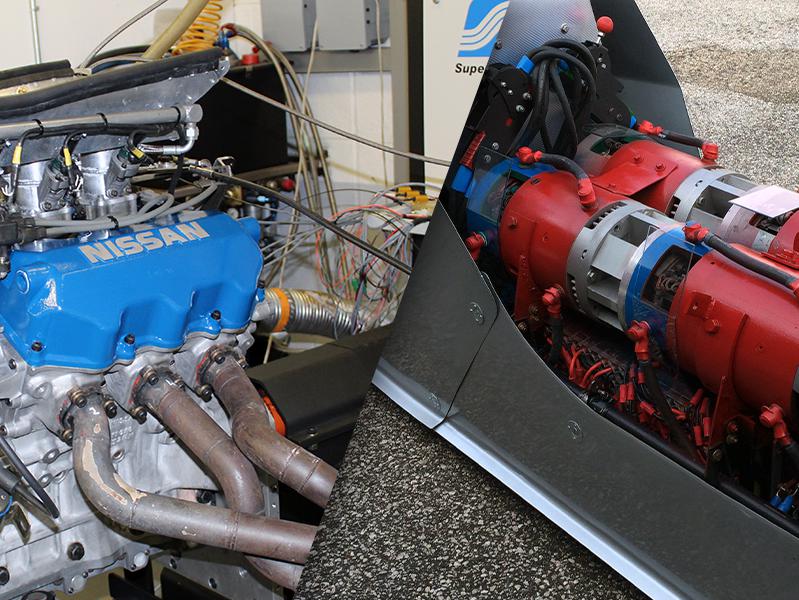