Tulsa Speedway, the quarter-mile dirt oval dirt track based in Tulsa, Oklahoma, has announced co-owner Keith Haney has taken over daily operations of the facility as they seek a new general manager.

Haney and co-owner Todd Martin have announced several improvements to the track, including plans to construct a new building with an office complex, ticketing/will call, merchandise, full concessions, and new restrooms.

The pair have also announced plans to purchase a new electrical grid and and track equipment. A new clay surface and additional lighting will also be implemented. 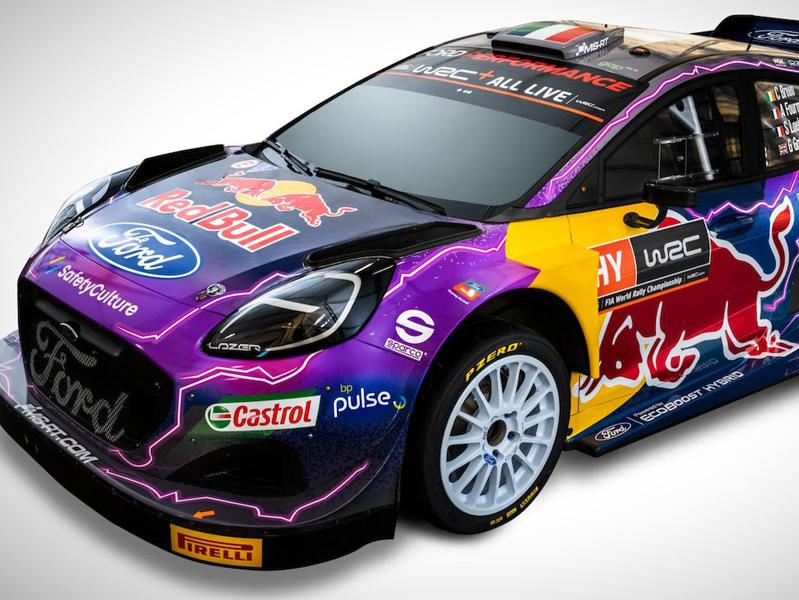 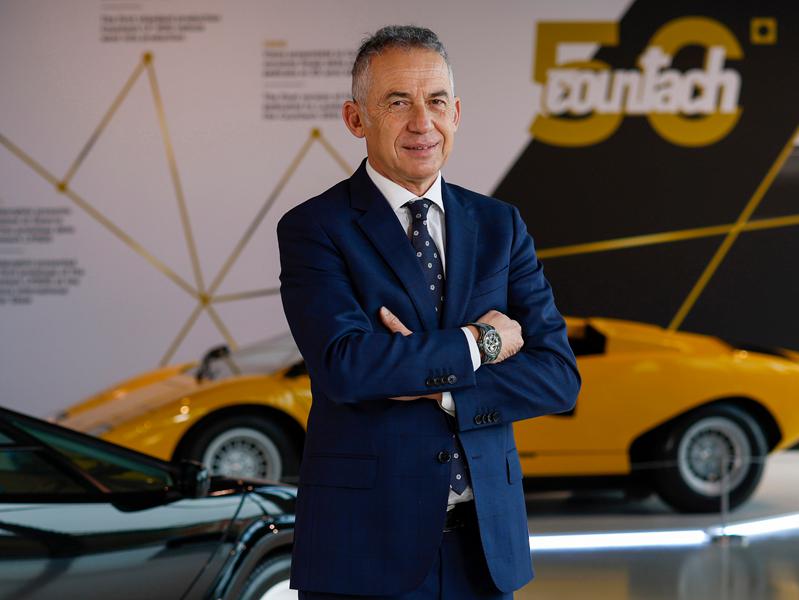 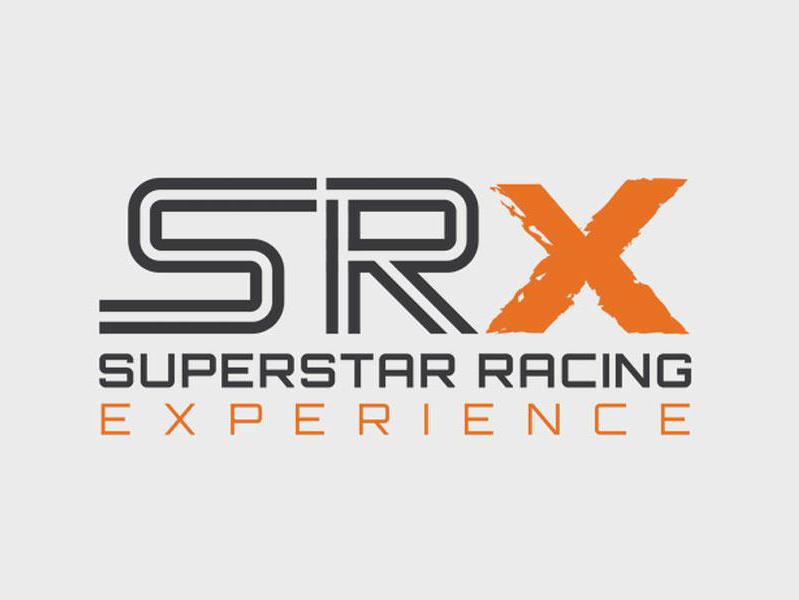