Formula Drift has announced that Vice President Ryan Sage will assume the role of president of Formula Drift Holdings, LLC, as Jim Liaw moves to his new position at Performance Racing Industry (PRI).

Liaw will remain a Formula Drift board member, focusing on the company’s international and Federation relationships, including the FIA Drifting Commission.

“Change can be difficult but is sometimes necessary,” Liaw said. “This is simply a new chapter in my life and the career I’ve established in the industry I love. Stepping down from my day-to-day role doesn’t mean I’m done with [Formula Drift]. On the contrary, I have full faith in the upward trajectory of the Series and the team that will take it forward.”

Sage, who co-founded Formula Drift with Liaw, has served as Vice President since 2004.

“Jim has been my business partner, and most importantly, my friend for the past 20 years, so I’m excited to see him to take this new path in his life. He leaves Formula DRIFT with a legacy of helping to build the largest, most respected drifting organization in the world, as well as being at the helm when [Formula Drift] weathered it’s biggest challenges,” Sage stated.

The 2021 Formula Drift season continues on the Streets of Long Beach on September 17–18, for Round 7 of the FD PRO Championship. Both the PRO and Link ECU PROSPEC Championship teams will then converge on the House of Drift—Irwindale Speedway—on October 22–23 for the season finale. 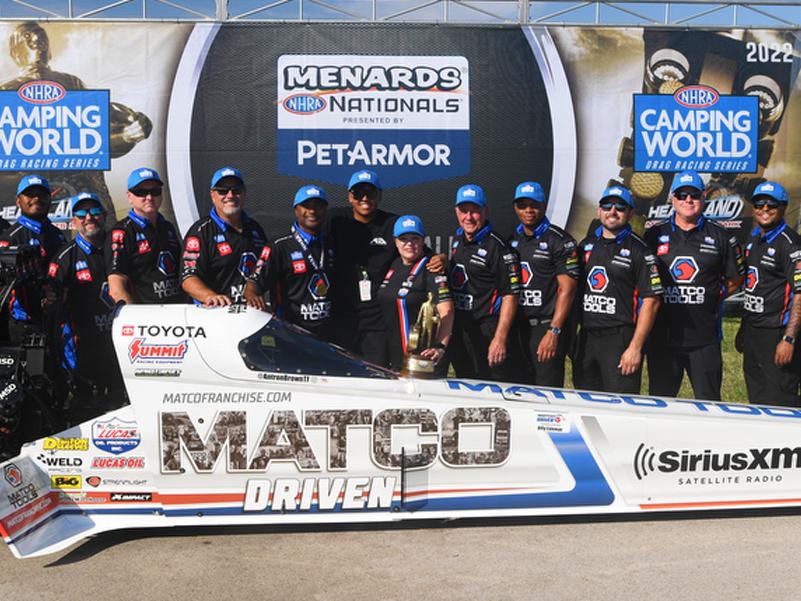 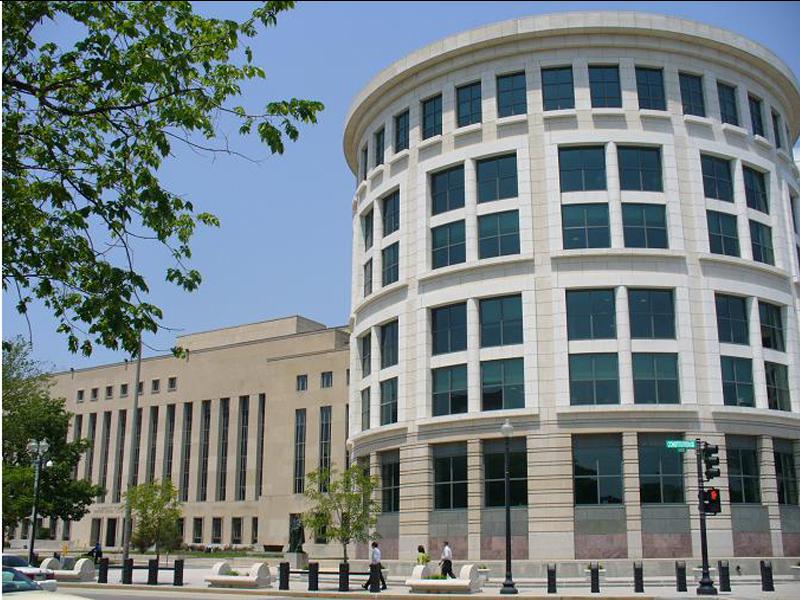