Officials with the Indoor Auto Racing Series have announced some race dates for the 2023 season, which kicks off with the Ironton Global-sponsored Allentown Indoor Races at the PPL Center in Allentown, Pennsylvania, on January 6–7. This race will feature the series’ three main divisions: TQ Midgets, Slingshots, and Champ Karts.

Following will be the 20th running of the NAPA Know How Atlantic City Race Weekend in Atlantic City, New Jersey, on January 27–28. There, drivers will have two opportunities to earn the TQ Midget Gambler’s Classic trophy, thanks to a special Friday night feature that makes up for a 2021 event canceled due to COVID-19 restrictions.

Plans for the return of the East Coast Indoor Dirt Nationals at the CURE Insurance Arena in Trenton, New Jersey, are also being finalized, with an announcement expected in the coming weeks.

In addition, officials have announced the series will not return to the Exposition Center on the New York State Fairgrounds in Syracuse, New York, in 2023. This is “due to building issues which have caused a number of other events to be canceled inside the newly constructed center. State officials hope to have the issues resolved so that all the events can return for the 2024 season.” 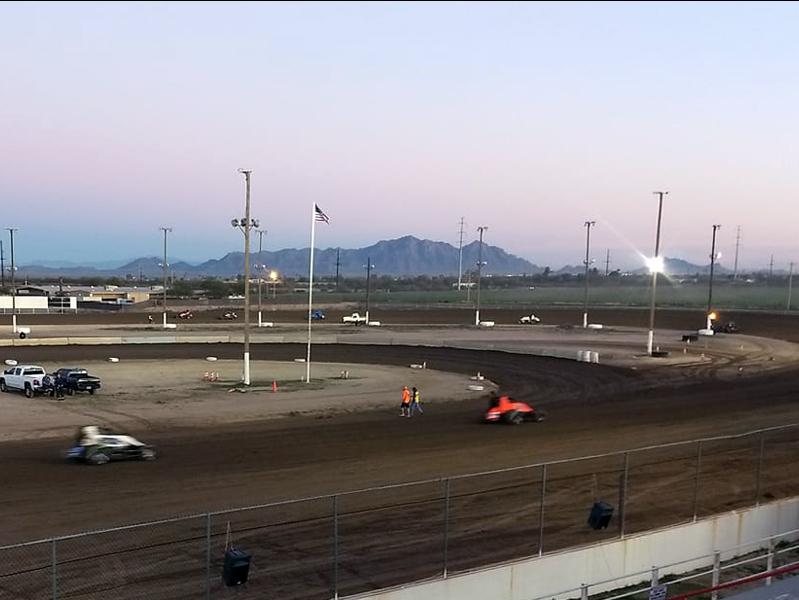 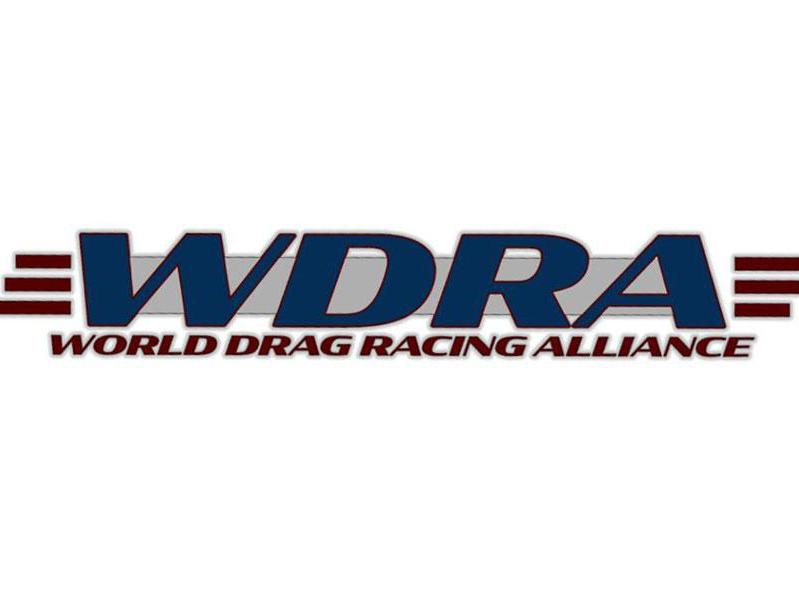