NASCAR has announced the 2021 schedule for the NASCAR Xfinity Series, which will mirror many of the changes in the 2021 NASCAR Cup Series schedule announced earlier this year.

“As was the case with the Cup Series, we’re thrilled to have worked with the industry and our broadcast partners to deliver an exciting Xfinity Series schedule for our fans,” NASCAR Vice President of Racing Development Ben Kennedy said. “We saw phenomenal Xfinity Series racing in 2020, and this schedule allows us to build on that momentum by adding compelling new venues to an already fantastic mix of traditional race tracks.”

The Xfinity Series will make its lone Sunday appearance in Pocono on June 27 as part of an action-packed NASCAR Cup Series doubleheader weekend in Long Pond, Pennsylvania.

After a pair of off weekends in late July, the series returns to action for back-to-back road course racing in Watkins Glen (August 7) and on the Indianapolis Road Course (August 14). Those events will kick off 14 consecutive weekends of racing, including seven straight Playoff races culminating with the crowning of an Xfinity Series champion in Phoenix (November 6).

Broadcast times and networks will be announced at a later date, as will the 2021 schedule for the NASCAR Camping World Truck Series. 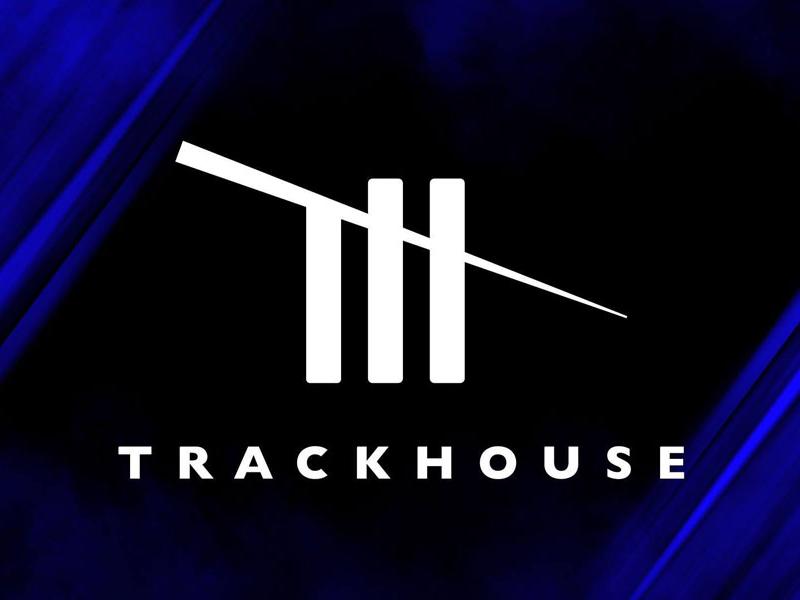 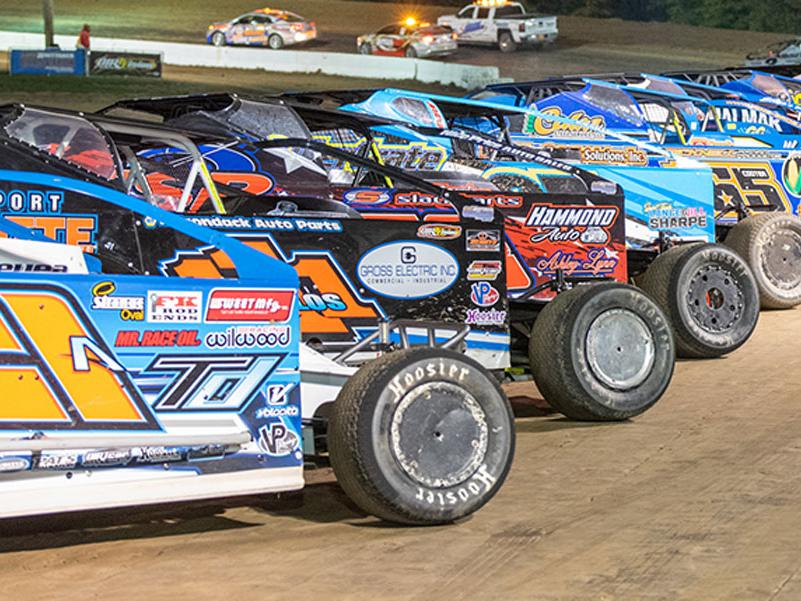 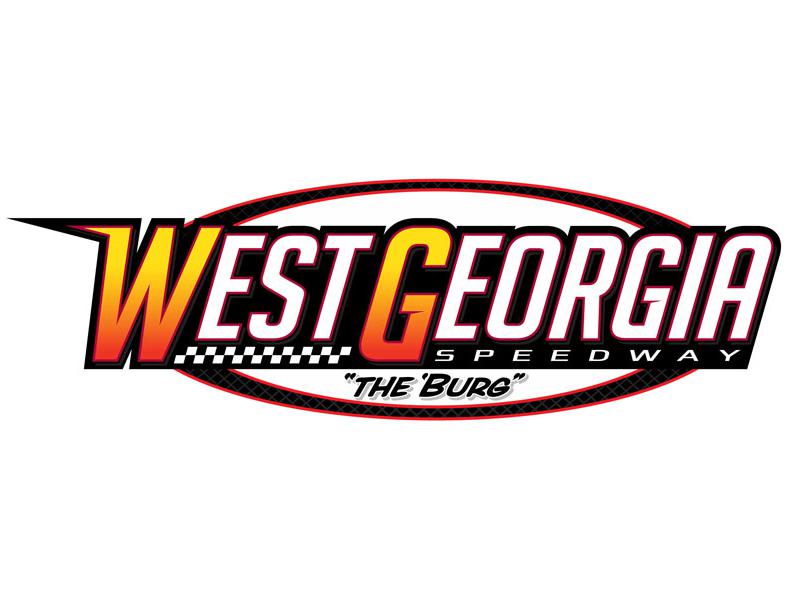